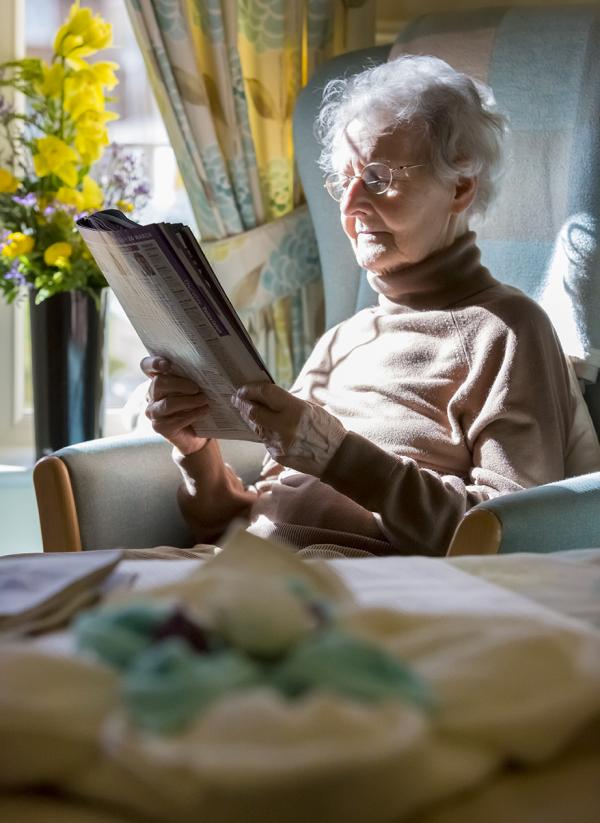 Richard Madeley and Judy Finnigan are back with their Summer Book Club presenting a fantastic selection of titles everyone can enjoy reading this summer. The great line-up of six, must-read picks, are available online and in WHSmith stores across the country.

The Second Sleep by Robert Harris 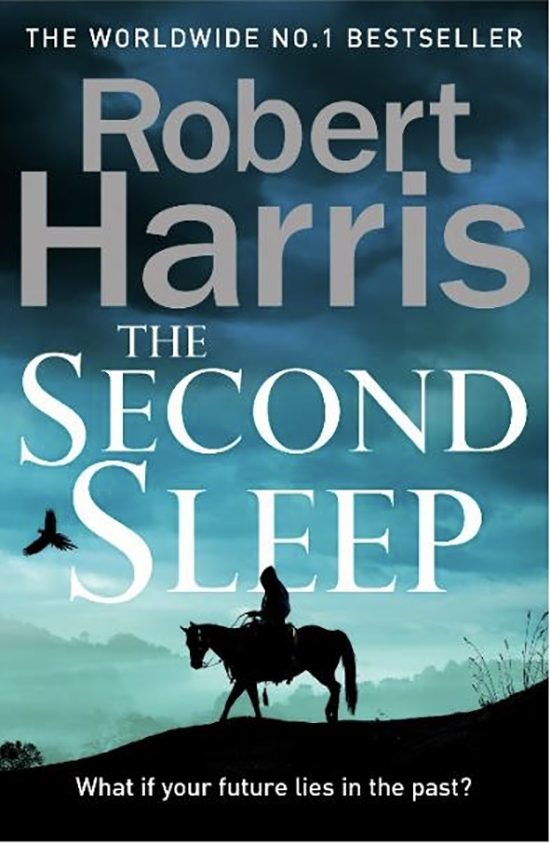 The first fantastic novel of the season is the latest thriller from bestselling author and former journalist Robert Harris. A young priest, Christopher Fairfax, sets out across the desolate landscape to a remote Exmore village. As he makes his way across the countryside, ancient artefacts of a civilisation that ended in cataclysm litter the fields around him. “This is one of the best things Harris has written – a wonderfully original storyline set in a far future that looks eerily like our distant past”, praises Richard. 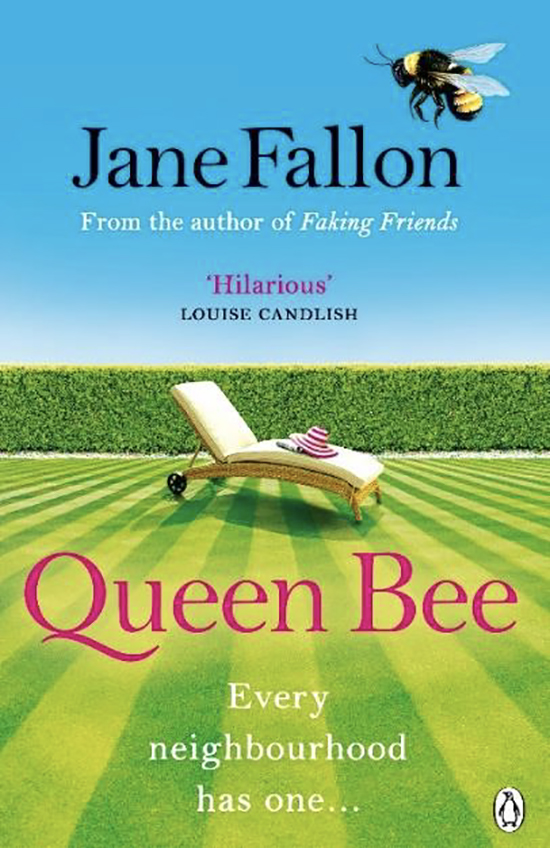 The second novel in the Richard and Judy Book Club and is “another cracking comedy of manners” according to Judy. Stella runs the neighbourhood; a beautiful street full of perfect mansions. Enter Laura, who is seeking peace and privacy to recover from her failed marriage, in her tiny studio apartment. A threatened Stella fears that newly single Laura has eyes for her fiancé, Al. When Laura discovers the big secret Al is hiding, she partners with Stella to beat him at his own game.

We Know, You Know by Erin Kelly

The third pick for the Summer Book Club comes from Sunday Times Bestselling author Erin Kelly. Marianne has built the perfect live; she has a loving husband, darling daughter and a thriving career and she will do anything to protect the life she has built. But when she is forced to return to her home to help care for her sick mother, she can feel the past closing in around her, threatening to expose the truth of Nazareth Asylum and the secrets she left behind all those years ago.

So Lucky by Dawn O’Porter 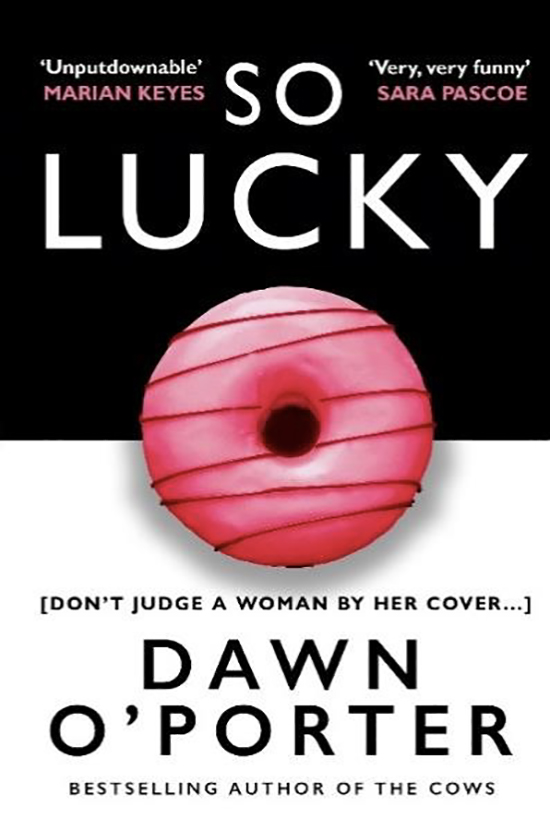 Up next is the bold and hilarious novel by author and TV presenter Dawn O’Porter. Meet Beth, Ruby and Lauren; three women who have seemingly perfect lives, but each are struggling to keep up with the perfection that they have been labelled with. When the three women’s lives collide, the truth comes tumbling out and they realise you’re pretty lucky to be you. “This novel is a deliciously naughty read”, praises Richard.

The Lying Room by Nicci French. 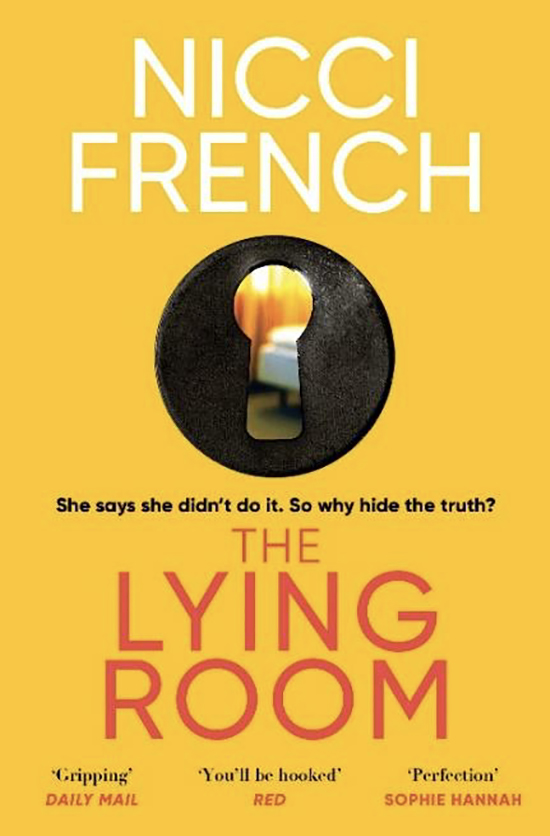 Neve Connolly looks down at a murdered man. She doesn’t call the police. She is a trusted colleague and friend. A mother. A wife. She has also made mistakes; some small, some unconsciously done. But one mistake is spiralling out of control and Neve is bringing those around her into immense danger. “This pacey, twisty thriller grabs you right up until the last page,” shares Richard. 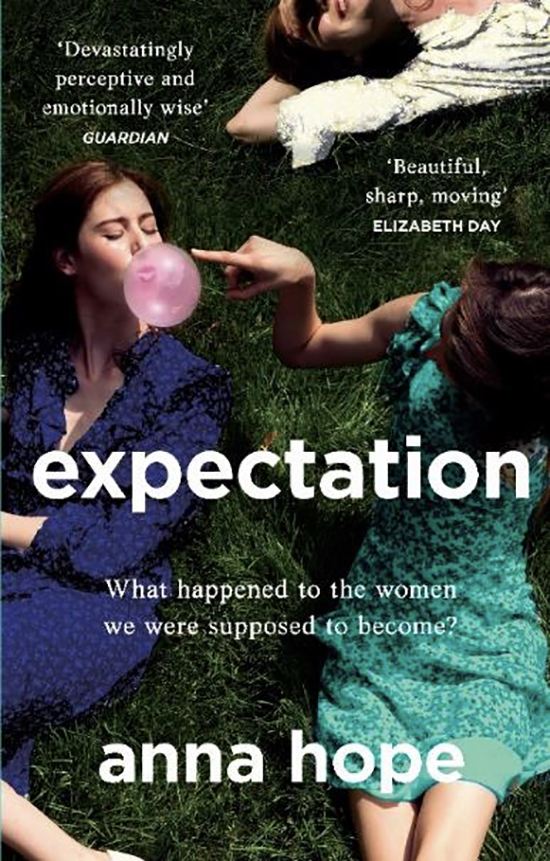 The final book to grace the shelves of this season’s Richard and Judy Book Club is the latest novel by Anna Hope. Expectation tells the story of Hannah, Cate and Lissa, three driven young girls living in East London. Their world is ablaze with art and activism, romance and revelry, and idealistic expectations for everything to come. Ten years later and in the thrall of adulthood, their disappointment is deafening. Amidst flailing careers and faltering marriages, they each want what the others have. 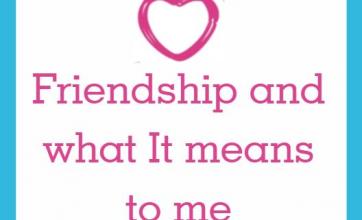 Friendship and what it means to me 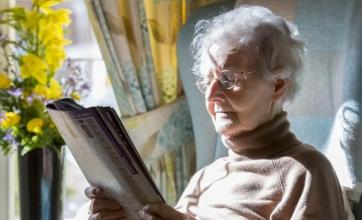 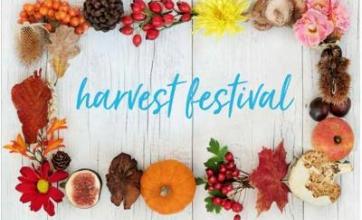 Harvest Festival in Our Homes