Going back in time for Christmas 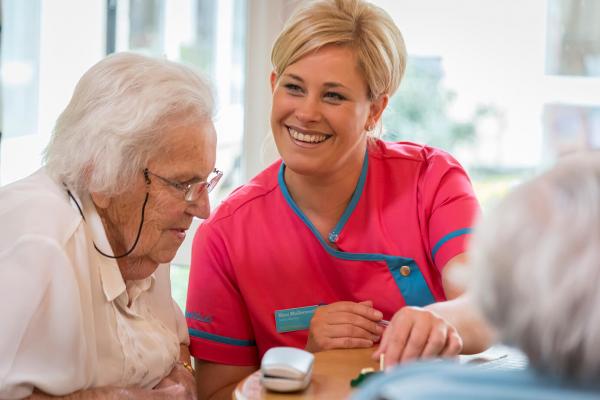 Since our Magic Moments programme focuses on our residents’ interests, each day at a brighterkind home is a hive of different activities – ranging from art, gardening and baking, to dancing, puzzles and movie nights.

Over the festive period, our teams will be creating ‘Magic Moments’ for our residents, as they reminisce over Christmases past and take a trip down memory lane. Here’s just a taster of what our residents will be reminiscing about with the help of film, music and pictures on our innovative and unique Magic Moments App. 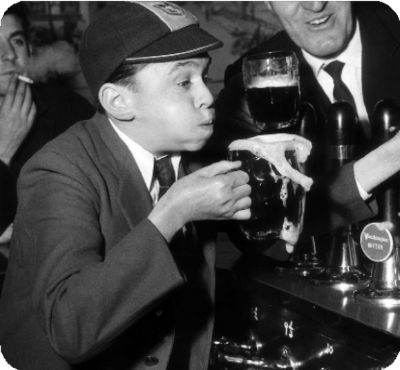 Born on this day, James ‘Jimmy’ Clitheroe never grew taller than 4’3” and, for most of his life, could easily pass for an 11 year old. He always appeared in a schoolboy cap and blazer and starred in the TV comedy series “The Clitheroe Kid” for 15 years. 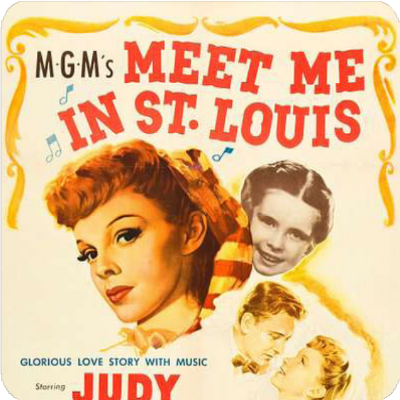 Judy Garland made her debut on stage on this day at the age of two and a half. She appeared at her father’s movie theatre during a Christmas show and sang a chorus of “Jingle Bells”. She went on to star in the Christmas film “Meet Me in St Louis”. 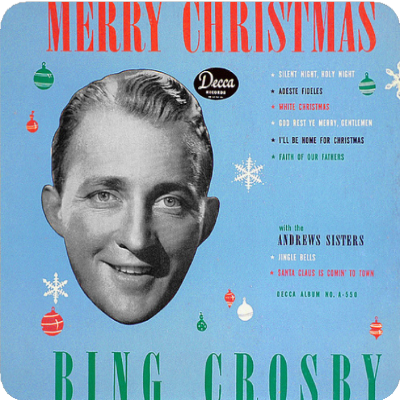 The song was offered to Fred Astaire but Fred insisted that Bing Crosby sing it in the film “Holiday Inn”. For many years “White Christmas” was the best-selling song of all time – until Elton John released his tribute to Princess Diana “Candle in the Wind”. 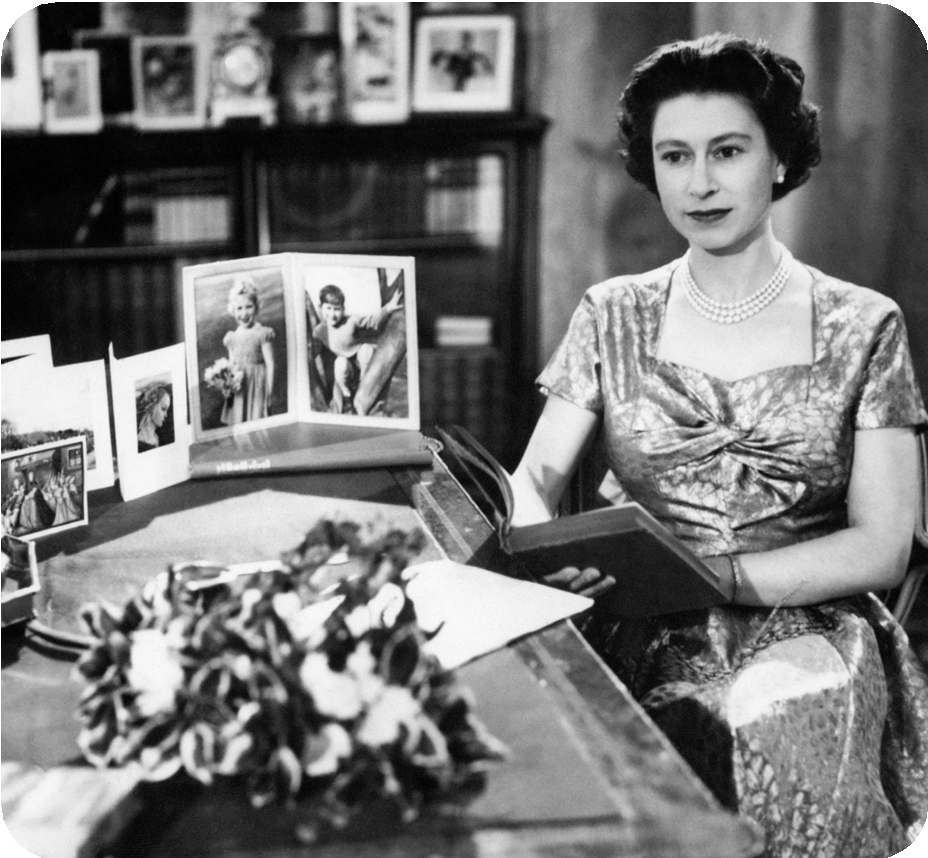 Queen Elizabeth was televised into the living rooms of millions of people for the first time on Christmas afternoon in 1957. The Queen was extremely accomplished with the teleprompter and read the message brilliantly. 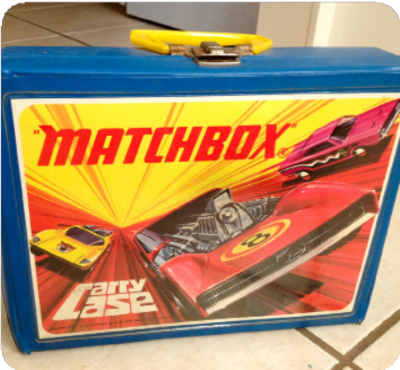 Matchbox toys were introduced in 1953. The concept of these tiny die- cast models was the response of a father, Jack Odell, to a rule at his daughter’s school stating that pupils were only allowed to bring in toys that would fit inside a matchbox. 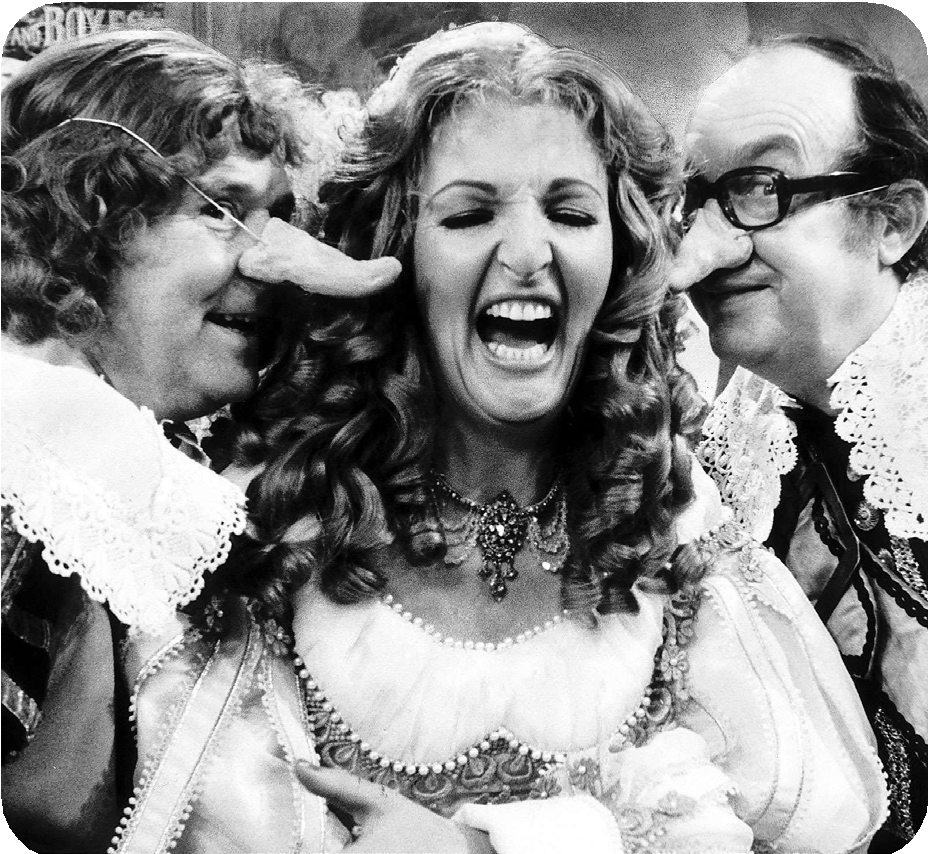 For more information on our Magic Moments Club, click here.