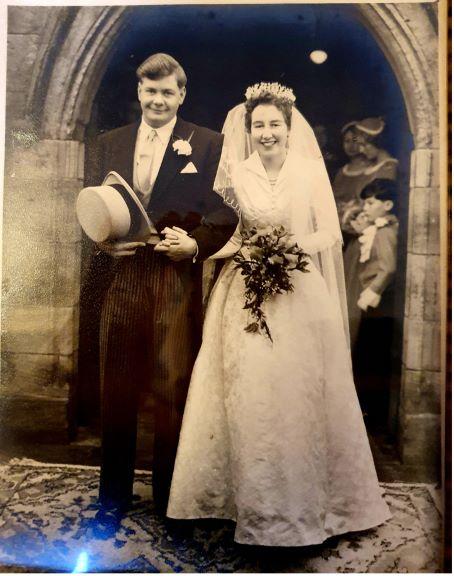 It was a cold and frosty November day in 1953 when Wilfred and Sheila Wilkes got married. They first met at a dance at the local Village Hall in Stafford where they both grew up, although Wilfred said that he had seen Sheila around town and quite ‘liked the look of her’ beforehand. As they stepped onto the dance floor they knew straight away that they’d found ‘the one’. Throughout their lives, they remained as in love as ever, caring for each other until they moved into the beautiful Wheaton Aston Court Care Home in Stafford six months ago.

The fun loving couple, who have been married for over 60 years, recently held starring roles in their very own 'John Lewis' style Christmas advert, which was written, directed and produced by the care home team.

The festive tale tells the story of a new resident, played by Mr Wilkes, who arrives at the care home with a secret past. As the care home staff get to know him better, it's gradually revealed that Mr Wilkes used to be Santa Claus! The film has had over 20,000 views online to date.

Wilfred, 90 and Sheila, 87 were delighted to be a part of it, with Sheila saying “It was magical, I’ve never had an experience like this in my lifetime. I enjoyed every bit of it. The best moment for me was when we filmed the last kiss and Wilfred decided he would hug me and kissed me again when the camera wasn’t rolling”. 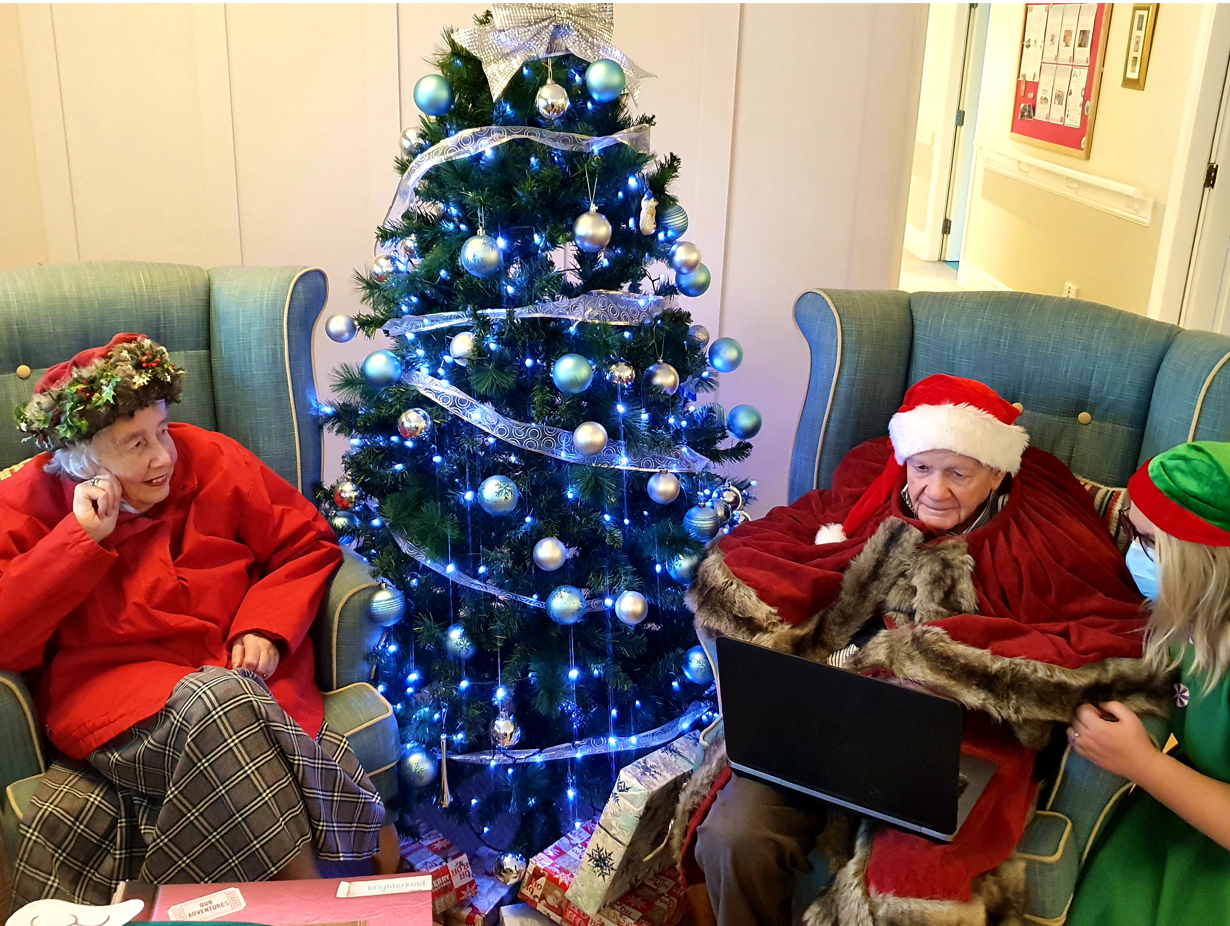 When asked what the secret to a long and happy marriage was, both Wilfred and Sheila agreed that ‘give and take’ was the answer and said “Over the years we have learned that if we treat each other as equals, and make sure that each of us gets a chance to get what we want (even if what the other wants is different), then it works out fine in the end. Communication is key!” 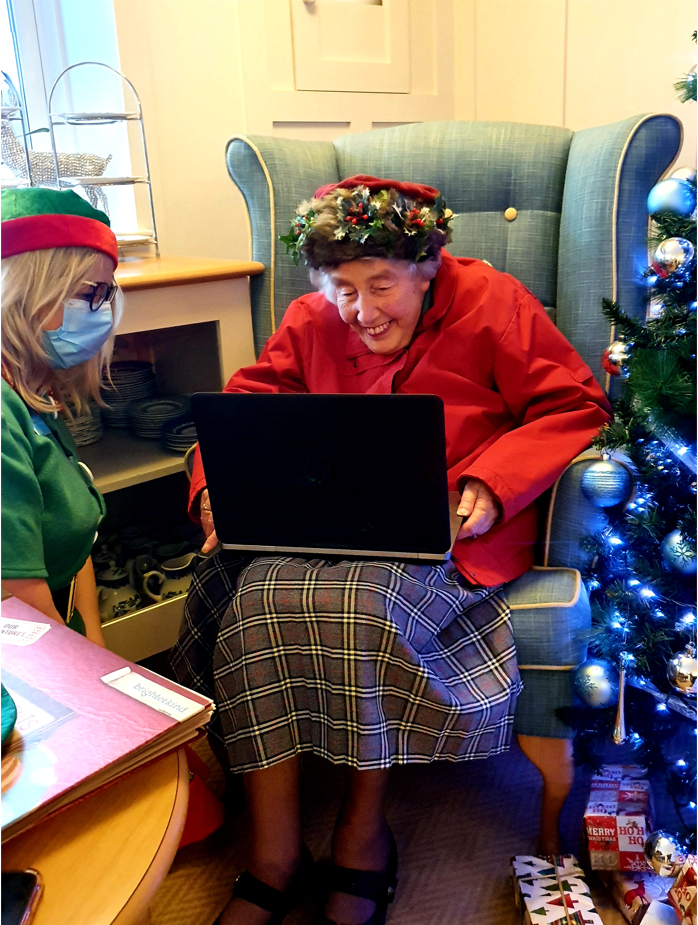 The Wilkes are now looking forward to celebrating Christmas together at the home and when asked if they would like to do another Christmas film next year, their resounding answer was “Yes, absolutely, we would be over the moon to be asked to do another film. We can’t wait to do it all over again next year!”. 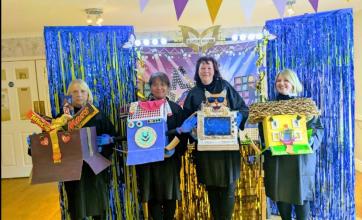 The Masked Singer – who will be crowned the winner? 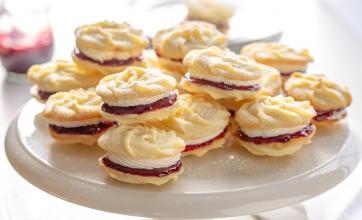 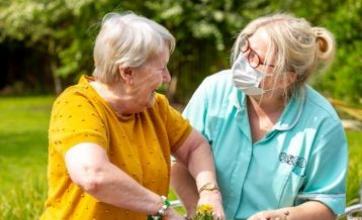 The Benefits of Gardening in Older Age