A giggle and a wiggle to celebrate Laughter and Sunshine 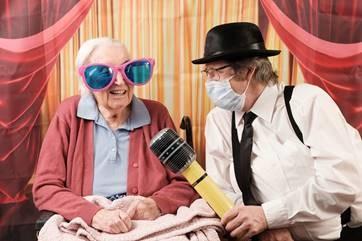 Knock knock. Who’s there? Mustache. Mustache who? Mustache you a question, but I’ll shave it for later!

Residents across our brighterkind care homes have been dusting off their best (and worst) knock-knock jokes to help celebrate World Laughter Day.

As part of our Q2 event Laughter and Sunshine, residents have organised their very own comedy clubs, will be taking part in laughter yoga (tickling may be included) and the teams have already started sharing their funniest stories!

At Uplands Care Home, Magic Moments Coordinator, Nikki organised for the residents to have a laughter-filled lunch at the O2 Arena! After voting, it was decided that everyone was going to eat at Jimmy’s Restaurant; there was so much excitement in the air as the residents took their seats and began to order. As the beers flowed, the stories got funnier and the laughs got louder – residents shared their most embarrassing moments, and to remember the wonderful day, everyone took a funny photo pulling silly faces!

Residents at Ivybank Care Home enjoyed jokes and jiggles as they watched their favourite comedy shows, which included Only Fools and Horses, Faulty Towers, and The Two Ronnies. The lounge was filled with smiley-faced residents and loud laughter as the sketches had everyone in stitches. After all that laughing, everyone relaxed with a hot brew and discussed interesting facts about their favourite comedians and comedy shows. Did you know that the Two Ronnies filmed 94 episodes over 16 years!

brighterkind has care homes throughout England, Scotland and Jersey and is consistently featured in carehome.co.uk’s ‘Top 20 Most Recommended Care Home Groups by Families and Residents’; click here to find a home near you. 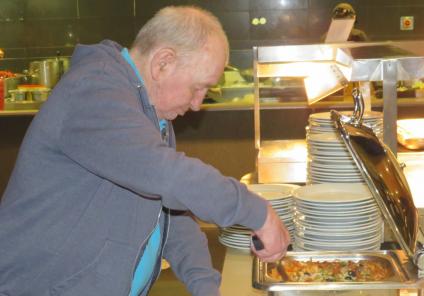 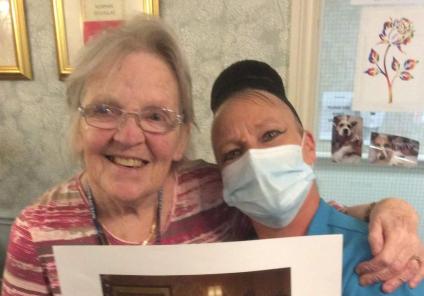 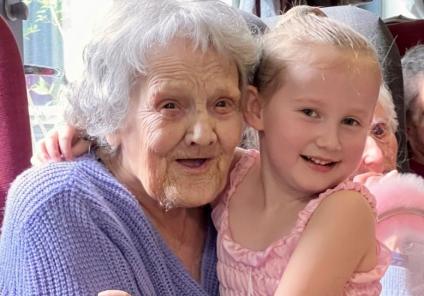 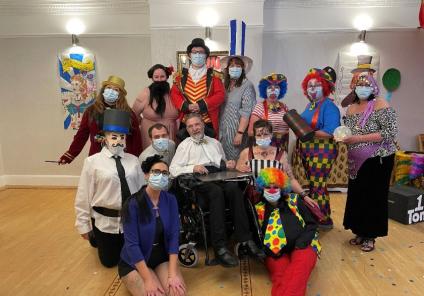 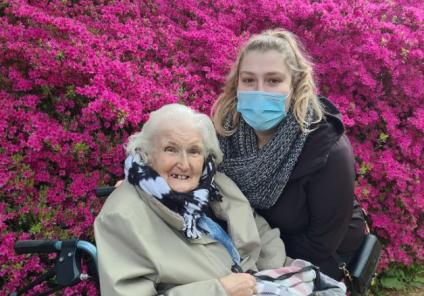 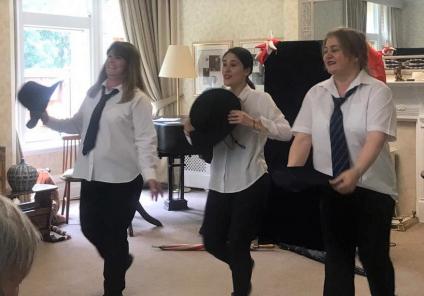 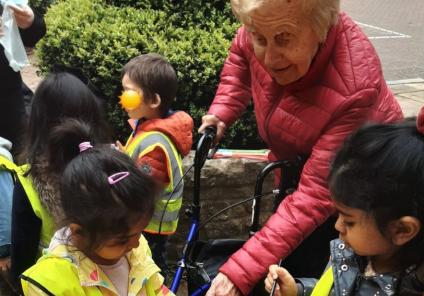 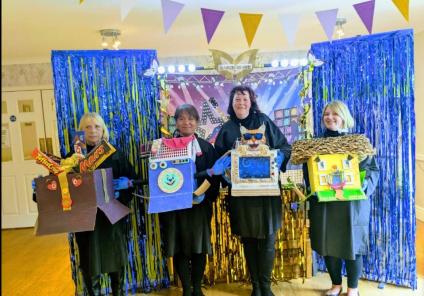 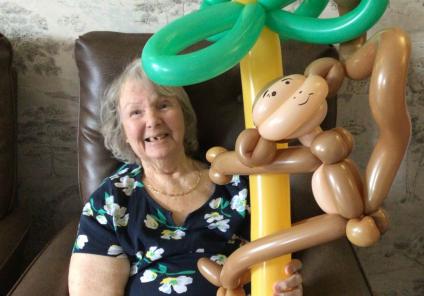 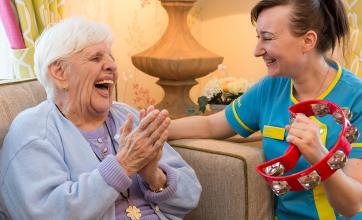 The Benefits of Music 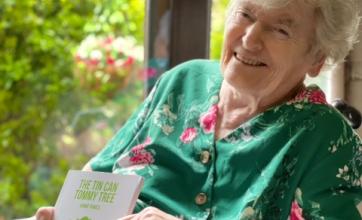 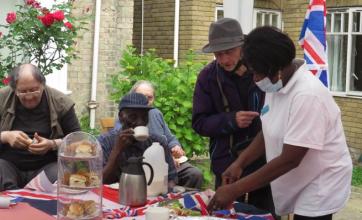