Chicken Run! The mystery of Pearl's disappearance is finally solved 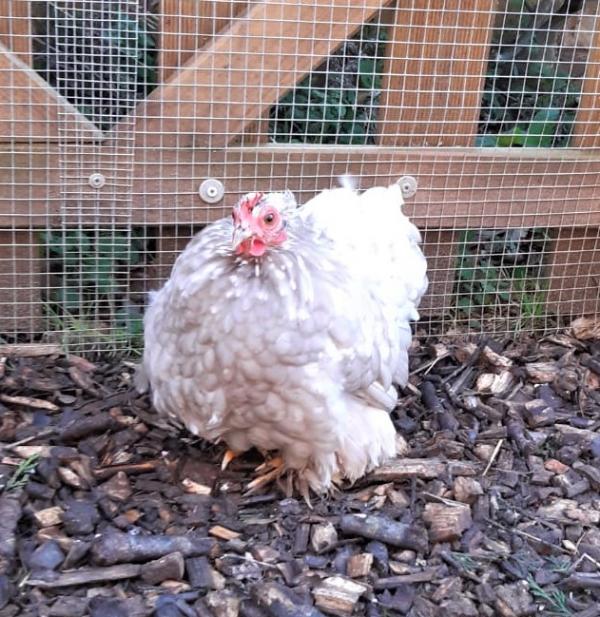 A little bird told us that there have been some mysterious goings-on in the chicken coop at Woodbury House Care Home recently.

We have six chickens living in our garden who we are all very fond of and our residents help to look after them and enjoy collecting fresh eggs every morning. Over the last few weeks we noticed that one of our chickens, Pearl, was nowhere to be seen from teatime onwards and although she returns every morning we were intrigued to find out how she was escaping and where she was spending her nights.

Every evening team members have been out with torches trying to find and track Pearl’s footprints but she doesn’t leave a trace. Determined to solve the mystery, we decided to set up a camera to try and capture the moment of Pearl’s escape and find out where she’s been hiding.

The following morning Pearl was safely back in the pen as usual, the picture of innocence, as everyone gathered in the lounge to view the video footage of our free range friend.

Mystery solved! Pearl is not only a very clever chick, she is also extremely athletic. As the footage rolled, we gasped and then laughed our socks off as we watched Pearl’s night-time adventures.  First she has a furtive look around, then takes a huge jump behind the fence of the chicken house, scampers along a wall and after building up quite a speed, launches into flight to land in a nearby tree where she spends a comfortable night alone amongst the leaves!

Team member Catherine said, “We’ve all been very concerned for Pearl as she disappears every night. Thank goodness we now know where she is and that she's safe.”

Magic Moments Club Coordinator Anna added, “We couldn’t believe what Pearl was up to when we watched the video footage. We’ve all enjoyed playing detective and solving the mystery of her nightly escapades, it was like watching a scene from the film Chicken Run!” 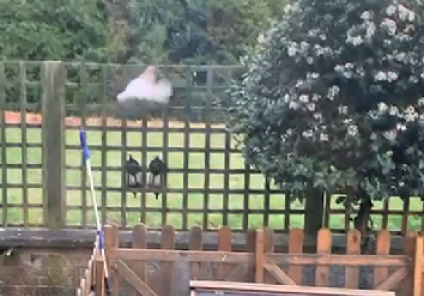 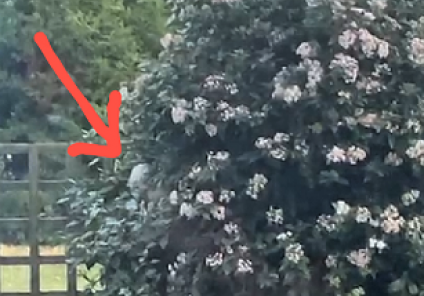 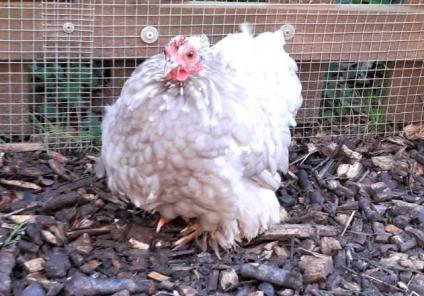 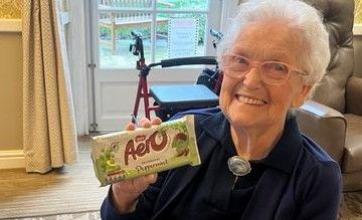 Magic Moments in our care homes this January 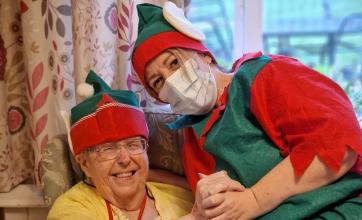 Magic Moments in our care homes this December 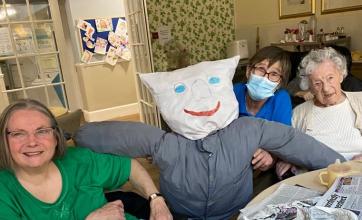 Magic Moments in our care homes this November