home | find a care home | The Lawns
The Lawns 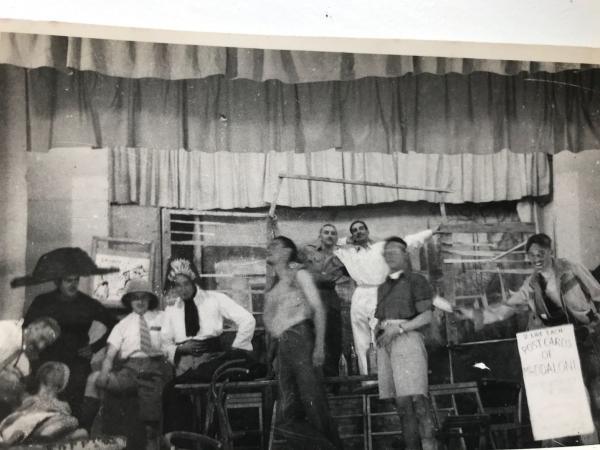 Resident, Norman, at The Lawns Care Home shares his war stories as we approach the 75th anniversary of VE Day.

Resident, Norman who is 97, told us all about his memories of the war. Norman spent most the war in the army, he joined in 1941. “I was originally posted in the army in this country, near Leicester, then I moved onto Aldershot where I worked in the office as clinical worker. Then I was posted abroad in Algiers, Algeria and I travelled there via the ship called Empress of Australia.

I carried on working in the clinical side of things as well as doing some fighting. I joined an entertainment unit and worked with the likes of Harry Secombe and Spike Milligan, it was our job to produced lots of shows together to keep the troops morale up. We did lots of different shows, including comedy, I ended up doing lots of comedy with my good friend Spike. We would go round as a unit to lots of bases trying to cheer everyone up.

After Algeria I went to Naples, Italy and we carried on doing daily shows. It was very heavy going and there was lots of travelling involved but it was so much fun!

I was back home when the war ended, we knew it was going to finish 3-4 days before and we had this time to prepare a special program for when the news was announced. We had the best time.”

A massive thank you to Norman for sharing his stories.

The Lawns Care Home is located in Oadby, Leicestershire and provides ​residential care and respite care. 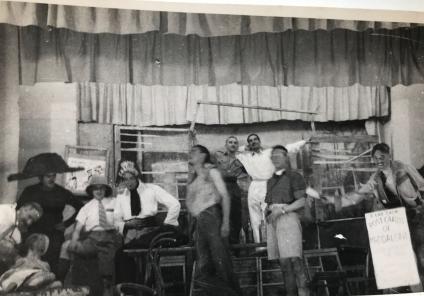 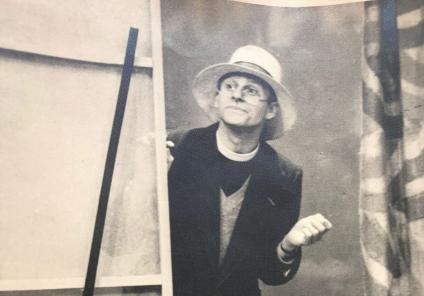 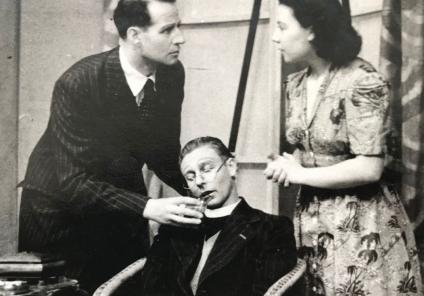 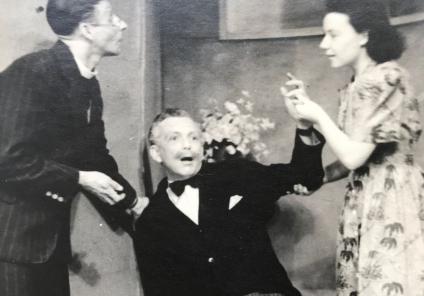 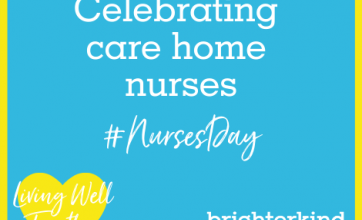 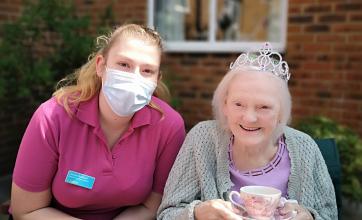 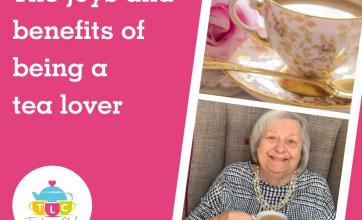 The joys and benefits of being a tea lover